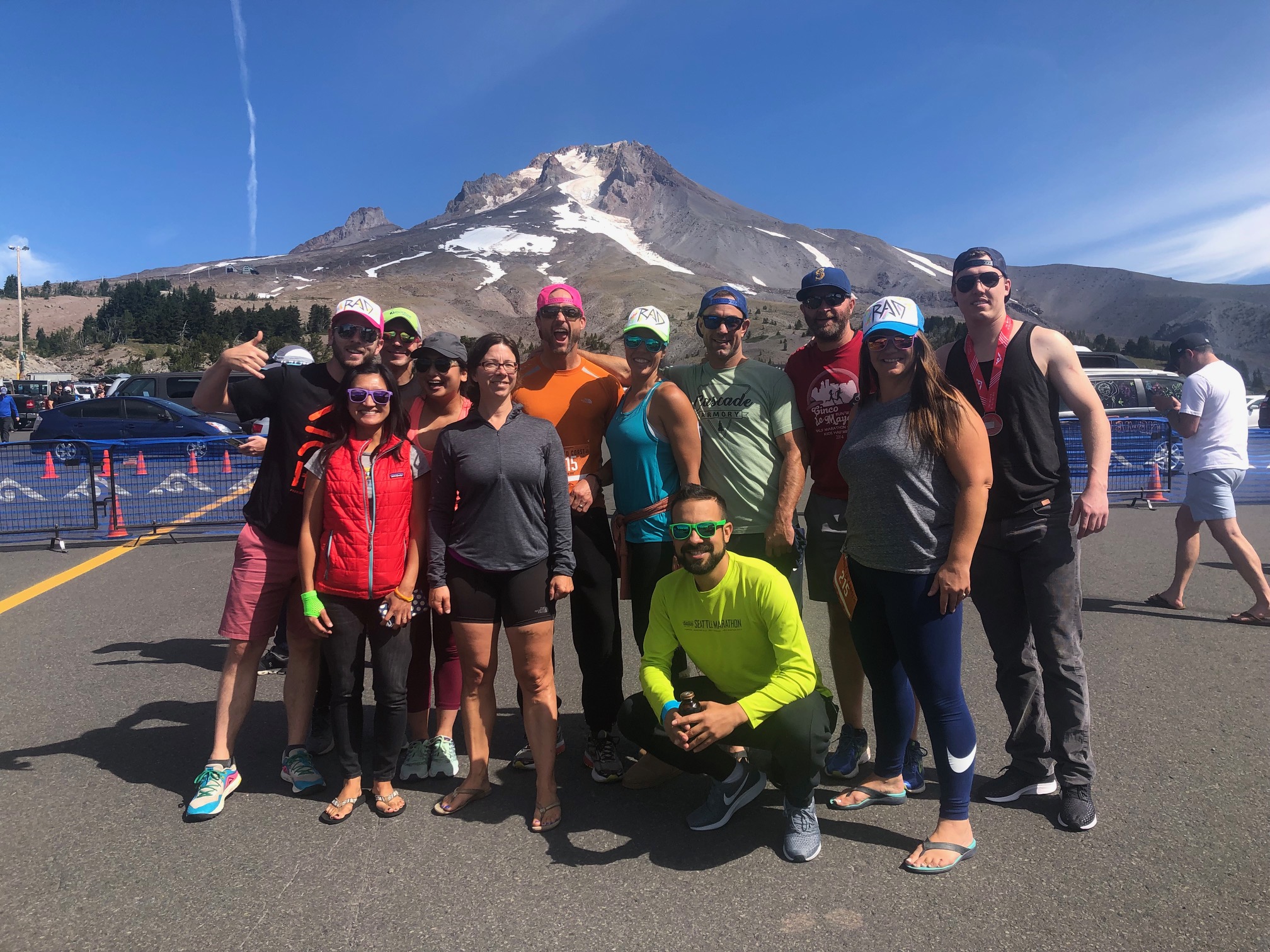 Nicknamed the “Mother of All Relays”, Hood to Coast is a long distance relay of over 200 miles from Mt. Hood to the sandy beaches of Seaside off the Oregon Coast. As runners and walkers make the trek each year, memories and camaraderie emerge that can only be described as unforgettable. This year, NW Legacy Law’s team experienced just that.

The largest running and walking relay in the world, Hood to Coast was founded by Bob Foote, former President of Oregon Road Runners Club. In 1982, the first relay was formed, wherein eight teams participated. As awareness grew, participation dramatically increased to over 400 teams by 1986. Long affiliated with cancer research and fundraising, Hood to Coast has raised ad admirable $880,000 for the Providence Cancer Institute. 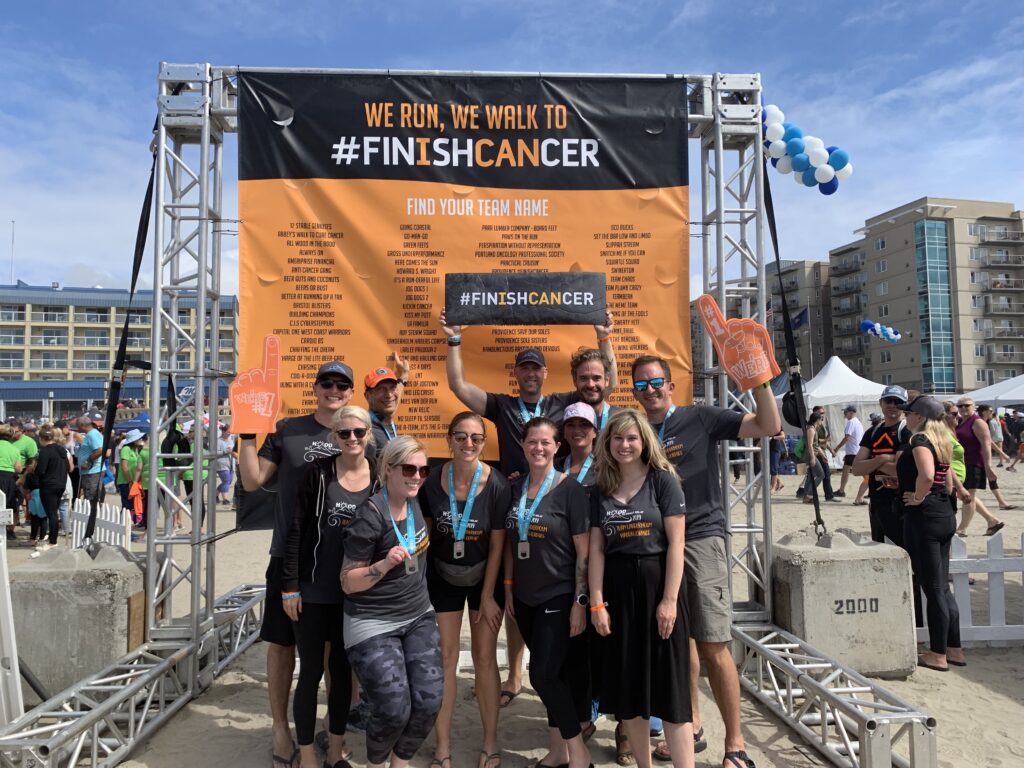 This year, two members of NW Legacy Law’s team, Thomas and Tara, participated in Hood to Coast while also sponsoring another law firm – Landerholm. Although there was no specific training for this event and next year is slated to be a recovery year, there were still many notable takeaways for NW Legacy Law’s team. 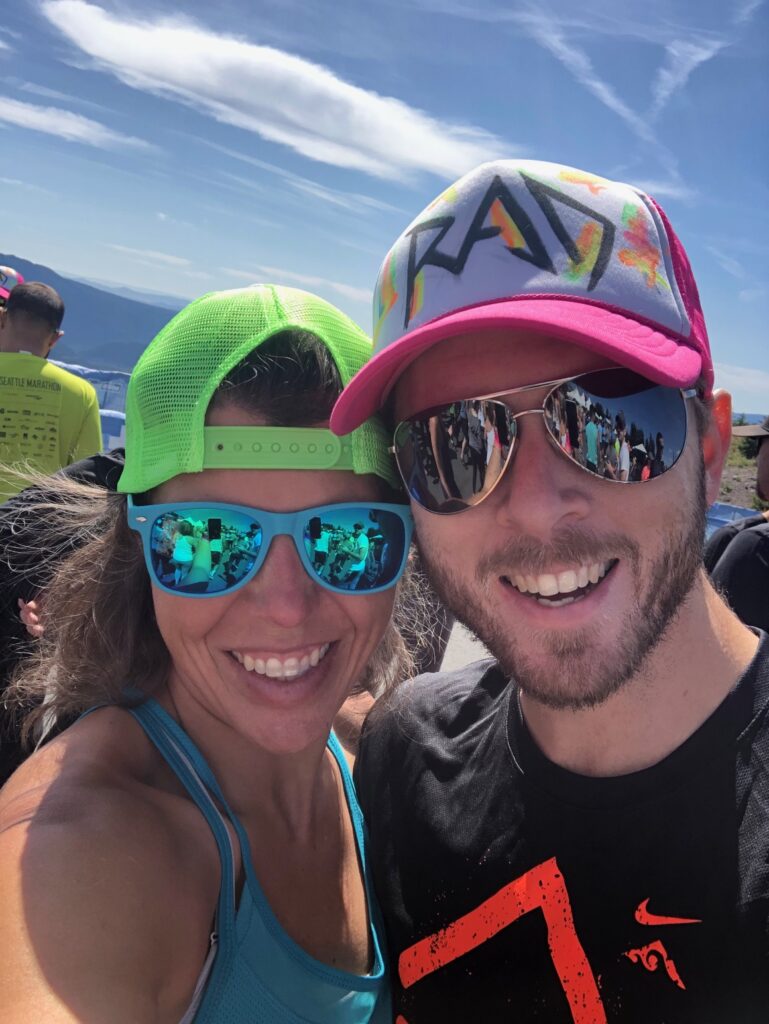 Overcoming a massive challenge — in this case collectively running 200 miles — is only possible through the work of a dedicated team. Although sleep-deprived, perhaps slightly food-deprived, and running on adrenaline for nearly 30 hours, most participants would say they would not change a single thing about Hood to Coast. It holds a special place in their heart for years to come, something Thomas and Tara can wholeheartedly attest to. 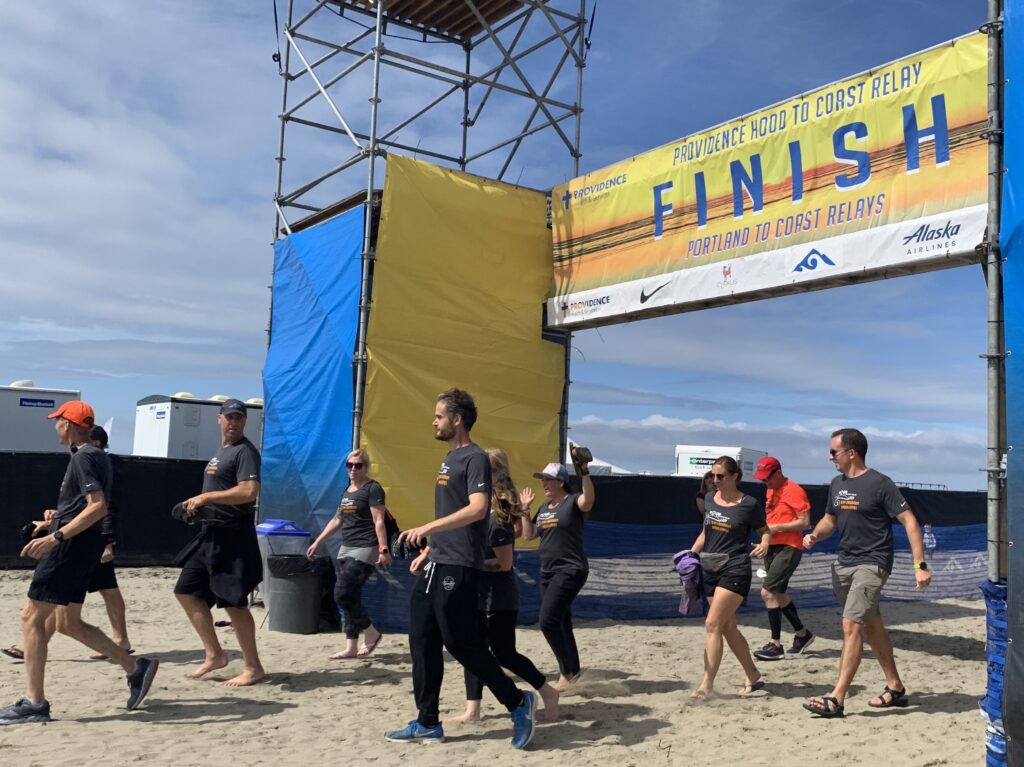 Particularly enjoyable at this year’s Hood to Coast event was the finish line: packed with spectators and unmistakable energy, the atmosphere was both significant and inspiring for team members.

Why Hood to Coast?

Anyone who has participated (in any form) has said Hood to Coast is a chance to build community and friendships, which are very often life-changing and go beyond the race itself. That was reason enough for the NW Legacy Law team to share in the joy that is racing from mountainside to beach front. 2021 cannot come soon enough. 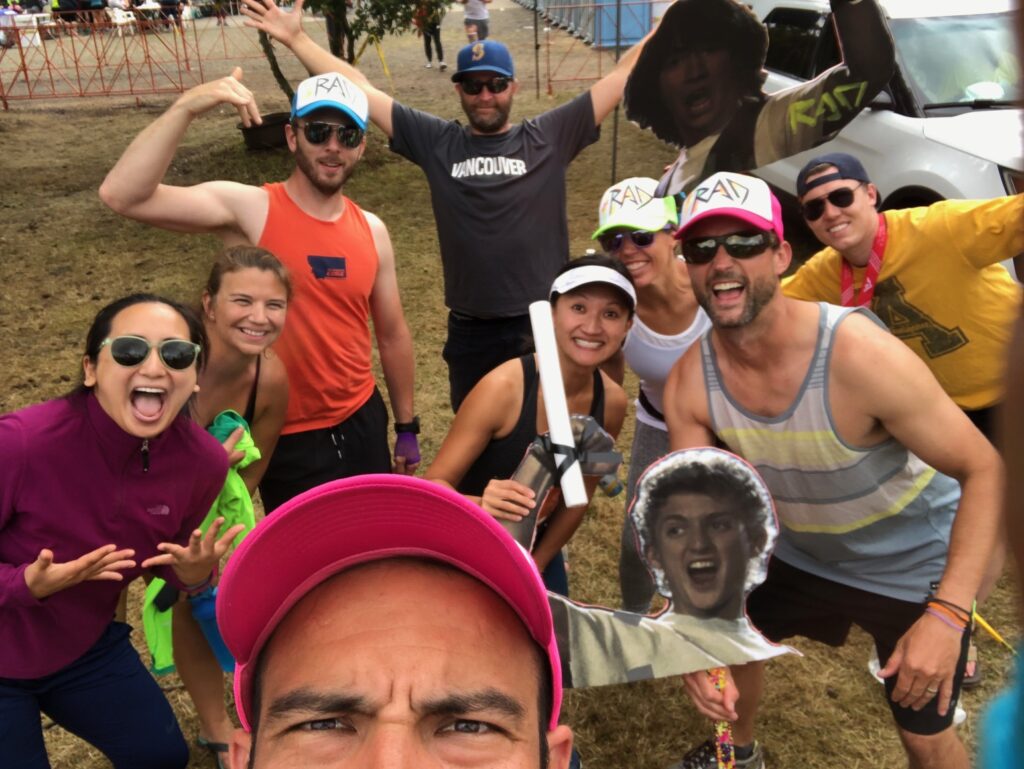