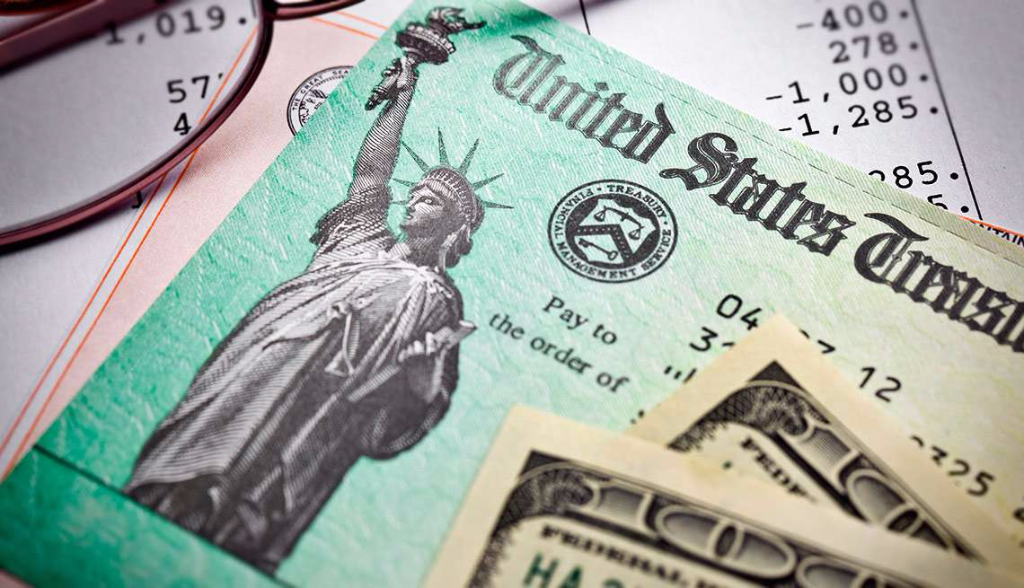 Have you noticed your benefits check looks a little different? Have you reviewed it to see how the Social Security changes are affecting you this year?

In the article “Social Security Changes in 2016.”, AARP provided a full list of the Social Security changes for this year. Following are some general change highlights.

No Bump. Social Security beneficiaries will not receive a cost-of-living adjustment due to low inflation. This is the third time since 2010 that beneficiaries won’t see a raise.

No More Claiming Strategies. Many folks in the past used some popular “file and suspend” claiming strategies. They let married couples claim larger Social Security benefits than Congress intended. These will be eliminated, but couples who are eligible now have until the end of April 2016 to enter into a claiming strategy before the loopholes are zipped up.

Medicare Premiums Go Up – for Some. Without a cost-of-living adjustment, 70% of Medicare beneficiaries will not enjoy an increase in Medicare Part B premiums. The remaining 30% will see base premiums rise from $104.90 to $121.80 per month.

Disability Benefits Secured. The reserves for disability benefits were nearing depletion in 2016, which caused a one-fifth cut for these beneficiaries; however, the government has implemented a plan to secure full benefits through 2022 by apportioning more monies to the disability fund during the next three years.